Hello! Welcome to this week’s edition of the Digital and Social Media News for Leaders of Nonprofits, Churches, Ministries and Faith-driven Entrepreneurs.

We know you are busy. And we know that most of you don’t have the time to search the big world wide web for the news.

That is why, each week, we bring you the Top 5 Digital and Social Media News that you need to know for this week and present it to you in a short video format.

They are just bringing in the word ‘Private’ into the way Facebook Groups are listed and categorized. Because CEO, Mark Zuckerberg mentioned in the earlier keynote that ‘Future is Private‘. It was a very popular statement. So they are building the word ‘private’ and ‘privacy’ into as many parts of Facebook as possible.

It’s not just a change in the terms, but the article also says that they are coming up with initiatives called safe communities initiative, which will use Artificial Intelligence (AI) and Machine Learning to detect bad content before it gets published.

They’re also doing a lot of backend safety measures to make sure that the privacy aspect of Facebook is retained as much as possible, which is an encouraging thing to know. Let us see how it rolls out in the future.

Last week Google announced a tool called Google Assignments, which will be a free tool inside Google Suite for Education.

I know there are many ministries and nonprofits listening to me who are in the education sector. If you use Google suite for Google docs, Google drive, etc, then you may want to check out this tool, because this seems to solve a lot of practical problems like collecting the assignments, giving feedback multiple times to students, commenting on multiple documents and also checking for the originality of the content presented by the students in the assignment, citations.

It also works nicely with the Learning Management Software (LMS) that you have either set up inside or as a companion along with the LMS. Seems to be a nice tool from Google and it’s free as part of their suite.

Twitter announced last week that they will stop integrations with third-party data providers who collect consumer information for targeting ads. Facebook had done the same earlier.

I think this is a trend that we will continue to see with many platforms. They will shut down their access to third parties. They will try to protect their own data.

That is why it’s important for you to build communities inside social media platforms, your own communities for your organization so that you don’t have to worry about changes that they make with third parties.

Instagram announced that the Spark AR (Augmented Reality) effects have now been moved out of Closed Beta and anyone can create and publish Augmented Reality AR effects on Instagram.

Augmented Reality is simply taking certain objects like a 3D object and placing it on your real-life using your phone camera. Then you can create Instagram Stories with it and post it to your community.

These types of things are important from a Stories perspective because Instagram Stories and Facebook Stories are one of the most consumed types of content… Very popular now.

So if you as an organization are wanting to take advantage of these kinds of effects and you have designers & graphic design creative teams that can create Frames for your organization.

For example: if you’re a nonprofit for a cause, you can create a frame exclusively for that cause and give it to your community.

If you’re interested in that, check out sparkar.facebook.com and you can now enroll and start creating your own effects.

Google announced last week that you can view ‘Reviews’ in bulk.

If you have multiple locations, and if you’re getting reviews for different locations, earlier, you had to spend a lot of time going through all of that. Now in one place, you will be able to view, reply and flag those reviews and manage them with ease.

If you are a large organization with multiple locations, this is going to be a big time-saver for you.

That’s all we have for you this week. Thank you for spending your time with us.

Have a wonderful week!

Do leave your comments, questions, feedback, and reviews.

We will bring you a fresh set of the latest Social Media news for you next week.

Until then, Stay Connected, Stay Blessed. 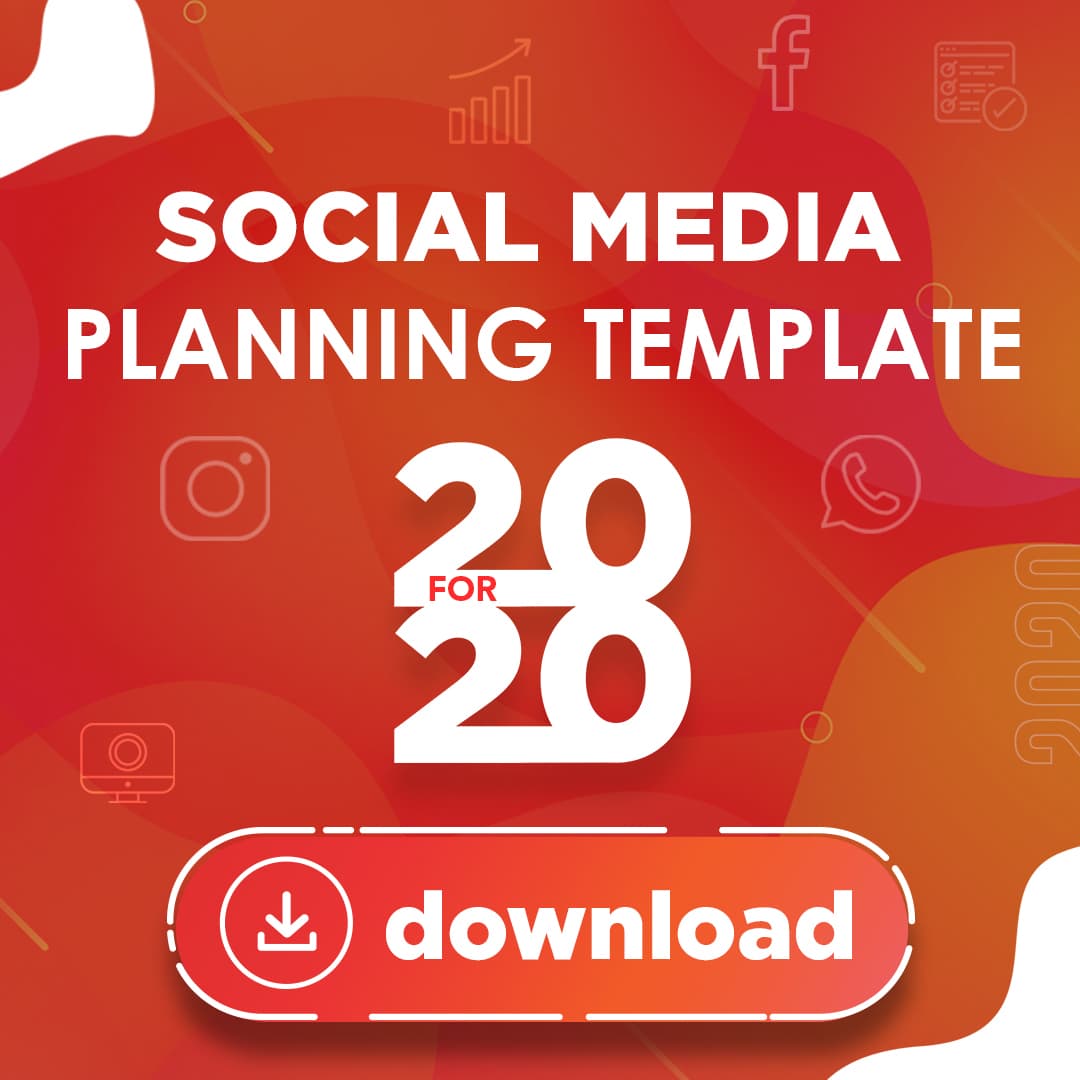