Welcome to the 150th Episode of the Connected Church News!

YouTube made two big announcements last week. First is about competing with mainstream on-the-air TV channels. YouTube mentioned that they are going to be streaming all the seasons, full seasons of some of the top TV shows, including Hells Kitchen and other shows. They are going to be streaming them for free with ads. As long as you are willing to watch ads, you can watch all the seasons of these shows absolutely free of cost on YouTube.

They say it’s more than 4000 episodes. YouTube is really serious about competing against mainstream TV. And that’s second big news from YouTube was about new features that they have released for live streaming – YouTube Live. They have added ‘Guests’ features and much more.

Creators of one of the top NFTs, Board Apes YC, have announced that they have raised funds at a valuation of $4 billion to build a new NFT Metaverse. You might have noticed that they had already launched their own NFT token called Apecoins. And now they are building this Metaverse (called Otherside) where the Apecoins presumably is going to be the currency with which people go around the metaverse, and interact with people, and do other things. This is a very popular company that has really taken the NFT world and the metaverse industry by storm.

This is the big news. I wanted to bring this to your attention, one, to show the valuation these companies are getting, which shows us the importance of this industry and the way it is evolving. And so as a Church or a nonprofit, we need to pay attention to the next big trend that is in front of us, which includes NFTs, metaverse, cryptocurrencies, etc.

Instagram announced last week that they are releasing a new feature called Family Center with parental supervision tools, which gives more control to parents and help them understand the behavior (of the child). For example, you will know how much time your teenager spent, how much time they spent on the app, who’s following them, who they are following, have they reported somebody, all of these details. But the key detail that I also wanted to bring to your notice is that the announcement says that this is not just for the Instagram app, but it’s also coming into the VR space.

Whatever Meta is doing in the VR space is also going to be getting this feature. And the announcement says that this is going to be available across all Meta apps in the days to come. As a Church and Ministry, I know many of you have kids ministry, many of you have family ministries, even as a Church, we need to know these things related to the digital life of our teens.

Twitter announced last week that they are releasing a new audio clip feature that lets you clip 30 seconds of your Spaces audio event. If you are broadcasting on Twitter Spaces, you now can create a short clip and share it. Now this clips feature is already available in apps like Clubhouse if you’re already a user. So Twitter is a little bit late to the space. But Twitter being Twitter, with all the user base that they have with the number of users, and also the speed at which Twitter Spaces is growing, this could be a tool that is going to really help Twitter Spaces users.

As a Ministry, if you haven’t checked out Twitter Spaces, I highly recommend you do. It’s an audio-based platform that could help you connect with your audience and create a social-audio environment for you to minister in.

Last week Google released details about their Games Developer Summit 2022 and the highlights included the various features related to Google, about Google Cloud and Google Ads, etc. But what I wanted to bring to your notice is the industry itself, the gaming industry. The gaming industry is huge. It’s a big part of the lives of people that you and me Minister to. I will link to a particular statistical report page that shows you how big this industry is. In 2021, there were 3 Bn people playing games, in the games space.

Out of the 7 Bn in the world, 3 Bn were in the gaming space. And they had spent about $175 Bn related to gaming. So this is a big market, something that you and me, as a Church or a Ministry cannot ignore. I’ll link to all these details do have a look. You may be directly in a related Ministry or even as a Church, it’s important for you to get an understanding of what’s going on in this space. 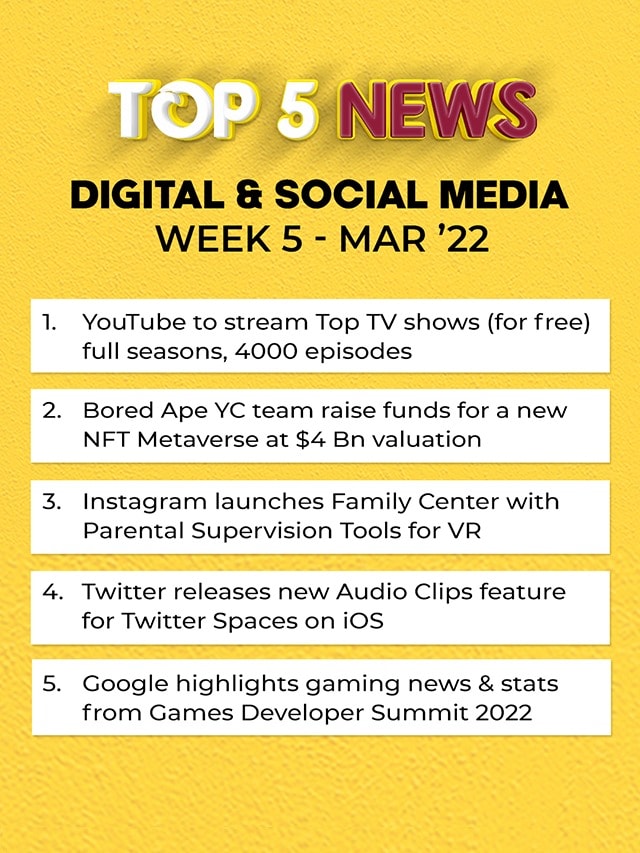 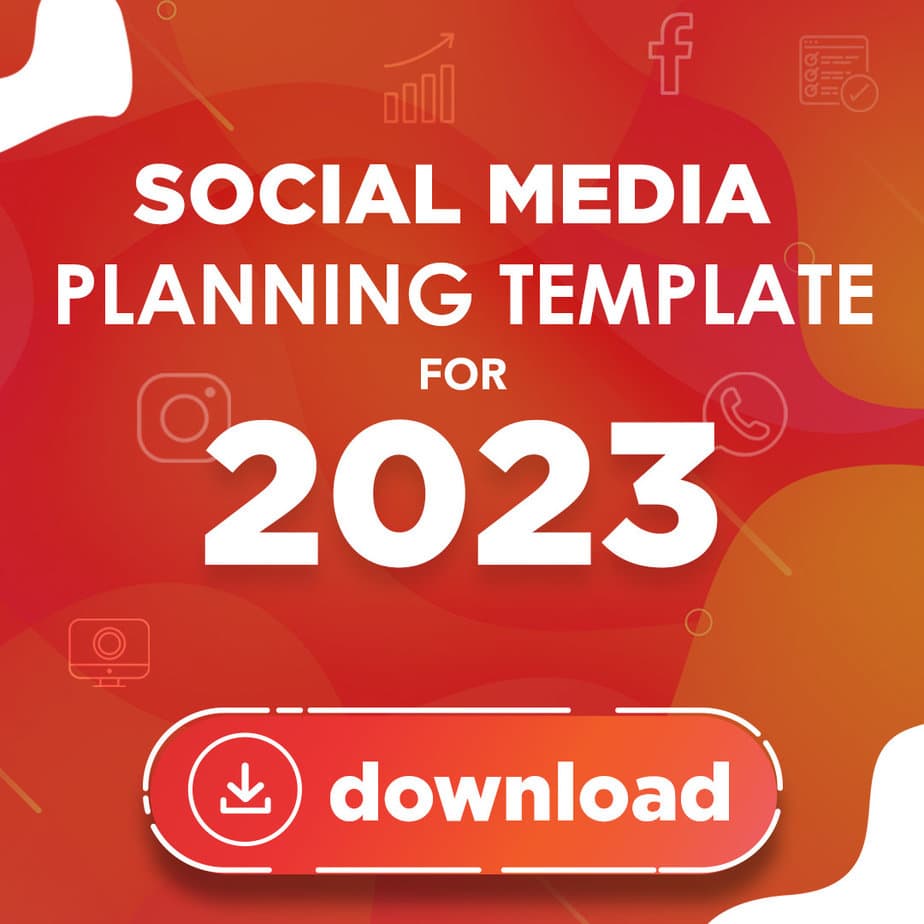